The Sweet Smell of Psychosis 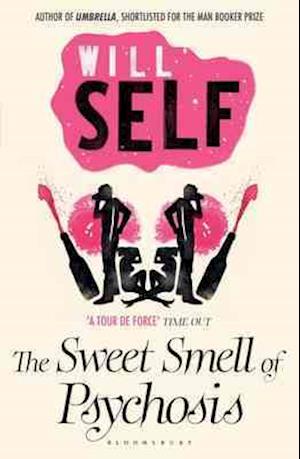 Thrust into the seedy underworld of hack reporters and Soho drinking dens, young Richard Hermes is skidding down a cocaine slope of self-destruction in pursuit of the impossibly beautiful socialite-cum-columnist Ursula Bentley. But between Richard and his object of desire stands his omnipresent nemesis, the lubricious Bell, doyen of late night radio shows, provider of drugs and gossip, and ringmaster of the Sealink Club.Erudite and witty as ever, this hilarious novella is vintage Self at his acerbic, incisive best, brilliantly illustrated by Martin Rowson's sharp, dark, satirical pen.