How To Cook Perfect Quinoa 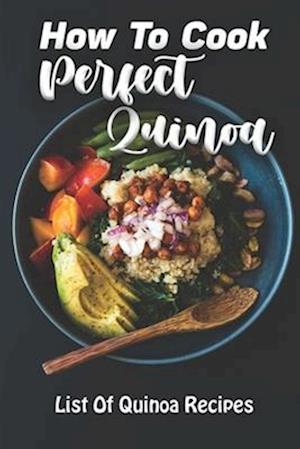 Quinoa has amino acids and protein, which white and brown rice lack. Thus, quinoa is a better option for people trying to lose weight. The amount of fiber in quinoa is more than the fiber in rice, which again makes quinoa a slightly healthier option. White rice and brown rice have fewer calories than quinoa.

Quinoa is a highly nutritious food from South America that was once considered "the gold of the Incas." The Incas of South America considered it sacred and used it in their rituals. They referred to it as 'chisaya mama' or mother of all grains, with the Inca emperor sowing the first seeds of the season using 'golden implements.