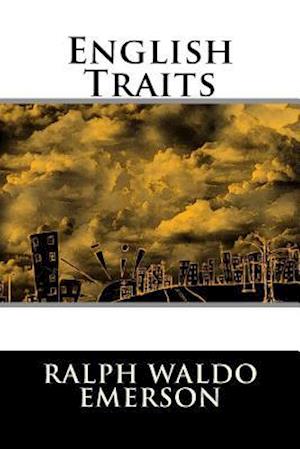 I have been twice in England. In 1833, on my return from a short tour in Sicily, Italy, and France, I crossed from Boulogne, and landed in London at the Tower stairs. It was a dark Sunday morning; there were few people in the streets; and I remember the pleasure of that first walk on English ground, with my companion, an American artist, from the Tower up through Cheapside and the Strand, to a house in Russell Square, whither we had been recommended to good chambers. For the first time for many months we were forced to check the saucy habit of travellers' criticism, as we could no longer speak aloud in the streets without being understood.