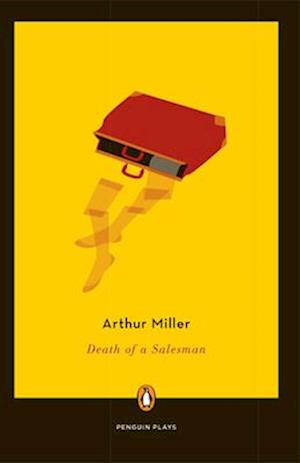 The Pulitzer Prize-winning tragedy of a salesman's deferred American dream Ever since it was first performed in 1949, Death of a Salesman has been recognized as a milestone of the American theater. In the person of Willy Loman, the aging, failing salesman who makes his living riding on a smile and a shoeshine, Arthur Miller redefined the tragic hero as a man whose dreams are at once insupportably vast and dangerously insubstantial. He has given us a figure whose name has become a symbol for a kind of majestic grandiosity--and a play that compresses epic extremes of humor and anguish, promise and loss, between the four walls of an American living room. "By common consent, this is one of the finest dramas in the whole range of the American theater." --Brooks Atkinson, The New York Times "So simple, central, and terrible that the run of playwrights would neither care nor dare to attempt it." --Time