- Jewish Theological Responses during and after the Holocaust 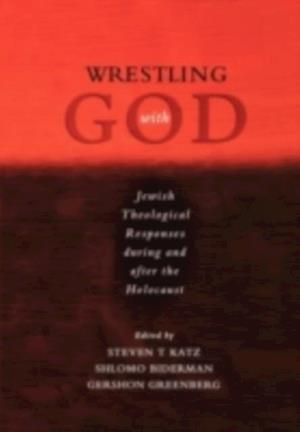 This volume presents a wide-ranging selection of Jewish theological responses to the Holocaust. It will be the most complete anthology of its sort, bringing together for the first time: (1) a large sample of ultra-orthodox writings, translated from the Hebrew and Yiddish; (2) a substantial selection of essays by Israeli authors, also translated from the Hebrew; (3) a broad sampling of works written in English by American and European authors. These diverse selections represent virtually every significant theological position that has been articulated by a Jewish thinker in response to the Holocaust. Included are rarely studied responses that were written while the Holocaust was happening.