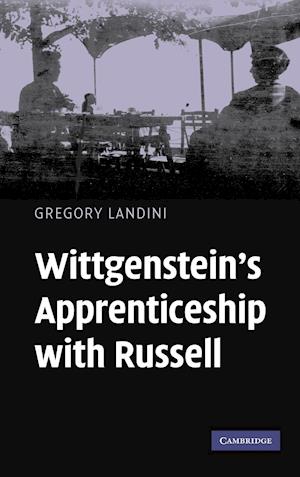 Wittgenstein's Tractatus has generated many interpretations since its publication in 1921, but over the years a consensus has developed concerning its criticisms of Russell's philosophy. In Wittgenstein's Apprenticeship with Russell, Gregory Landini draws extensively from his work on Russell's unpublished manuscripts to show that the consensus characterises Russell with positions he did not hold. Using a careful analysis of Wittgenstein's writings he traces the 'Doctrine of Showing' and the 'fundamental idea' of the Tractatus to Russell's logical atomist research program, which dissolves philosophical problems by employing variables with structure. He argues that Russell and his apprentice Wittgenstein were allies in a research program that makes logical analysis and reconstruction the essence of philosophy. His sharp and controversial study will be essential reading for all who are interested in this rich period in the history of analytic philosophy.