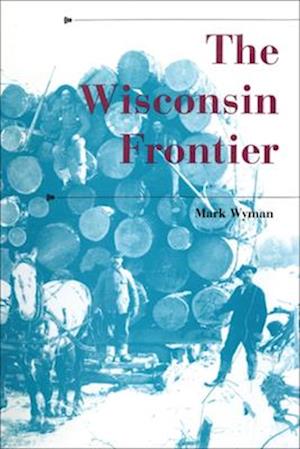 This 'highly readable, balanced account [tells] a fascinating story of the gains and perils, ebbs and flows that characterize the American frontier saga' (Western Historical Quarterly).From seventeenth-century French coureurs de bois to lumberjacks of the nineteenth century, Wisconsin's frontier era saw thousands of settlers arriving from Europe and other areas to seek wealth and opportunity. As this influx began, Native Americans mixed with the newcomers, sometimes helping, and sometimes challenging them. While conflicts arose, the Indigenous peoples also benefited from European guns and other trade items.This captivating history covers nearly three hundred years of Wisconsin history, from before the arrival of Europeans to the beginning of the twentieth century. It reveals the conflicts, defeats, and victories of the people who made Wisconsin their home, as well as their outlook on the future at the beginning of the twentieth century.