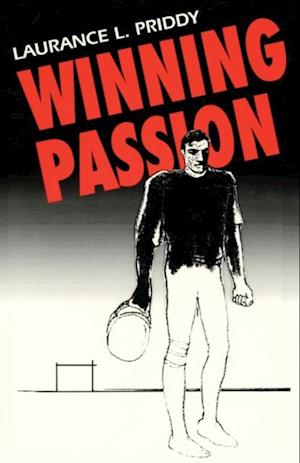 Tall, handsome Bobby Thompson attains a cherished goal when he accepts the job as head football coach at Comanche Springs, Texas, a West Texas oil town that has fallen on hard times, but inside he seethes with insecurity and frustration. He doubts the love of Paula, his feisty, redheaded wife and fears that he will soon lose her. As the Comanche Springs team seems headed for its first district championship in years, Bobby confronts racism and corruption in the high school athletic program, along with his own personal demons. Can he find the courage to face this conflict with honesty and integrity, and emerge with his career, his marriage, and his self-respect intact? * * * * * Laurance L. Priddy was born in Sweetwater, Texas and grew up in Gainesville and Fort Worth, Texas. He graduated from Arlington State College in Arlington, Texas, and from the University of Texas School of Law. After two years in the army, he went into the practice of law in Fort Worth. He is also the author of two other novels, Son of Durango and Critical Evidence, both from Sunstone Press.