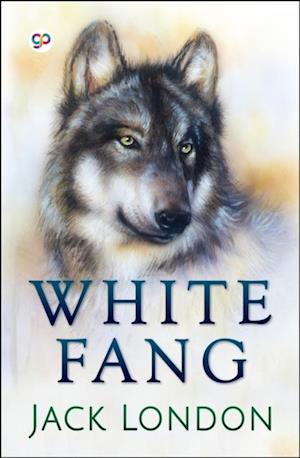 White Fang is a novel by American author Jack London. First serialized in Outing magazine, it was published in 1906. This adventure masterpiece is not only a vivid account of the Klondike gold rush and North American Indian life, but it is also an intriguing study of the effects different environments have on an individual. Half wolf, half dog, White Fang fully understands the cruelty of both nature and humans. After nearly starving to death during the frigid Arctic winter, he's taken in first by a man who 'trains' him through constant whippings, and then by another who forces him to participate in vicious dogfights.Follow White Fang as he overcomes these obstacles and finally meets someone who offers him kindness and love. Will White Fang's life be any easier now?