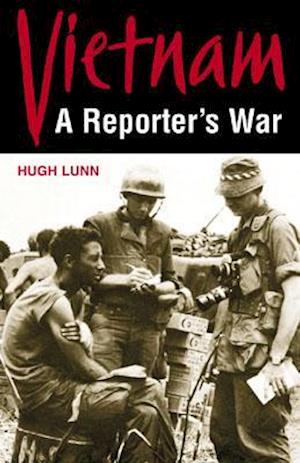 From February 1967 to March of 1968, Australian journalist Hugh Lunn reported on the war in Vietnam for Reuters. He joined several military missions into the combat zones, learning the terror of jungle warfare from the front lines. Lunn's record of his experiences reveals attitudes to the war from numerous sides-American soldiers, foreigners living in the capital, and Vietnamese, some intrigued by the American presence and some outraged. Throughout Vietnam, Lunn discovers telling signs of how wrongheaded American strategy was and how desperate American journalists were to show the war as progressive.