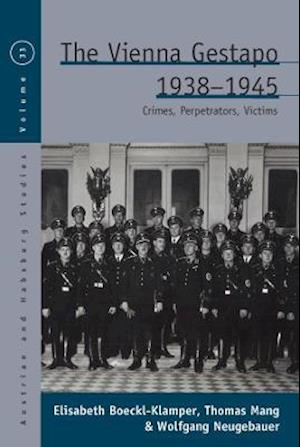 The Vienna Gestapo headquarters was the largest of its kind in the German Reich and the most important instrument of Nazi terror in Austria, responsible for the persecution of Jews, suppression of resistance and policing of forced labourers. Of the more than fifty thousand people arrested by the Vienna Gestapo, many were subjected to torturous interrogation before being either sent to concentration camps or handed over to the Nazi judiciary for prosecution. This comprehensive survey by three expert historians focuses on these victims of repression and persecution well as the structure of the Vienna Gestapo and the perpetrators of its crimes.