Victimized by the Feds 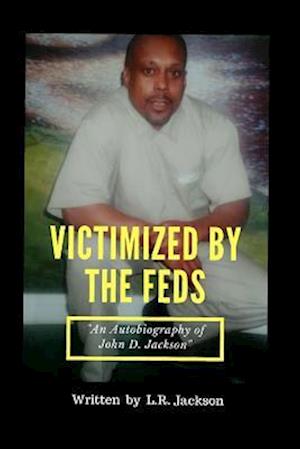 What would you do if your freedom was taken away simply because the government created a false indictment against you because of your past? This is exactly what happened to John Jackson. John Jackson shares his story of being victimized. He explains how he lost his vision due to the inadequate medical treatment he received in prison. His story details how he was able to deal with the mental and physical anguish of being incarcerated, and how he was able to fight back against injustice by suing the United States of America as well as the Bureau of Prisons. His story is one of determination, faith, and triumph.