indgår i serie Hap and Leonard 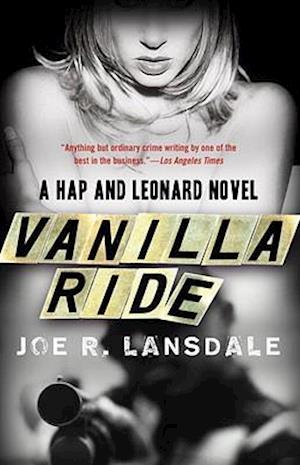 Hap Collins and Leonard Pine, the kings of East Texas mischief and mayhem, return in this full-throttle thriller to face off with the Dixie Mafia. When Leonard is asked to rescue a teenage girl from a lowly drug dealer, he gladly agrees and invites Hap along for the ride. Everything goes according to plan, until they find out the dealer is a member of the Dixie mafia. A wild gun fight ensues, after which Hap and Leonard are arrested. Turns out, however, that the law needs a favor and if Hap and Leonard can do the deed they'll be free roam. There's one problem the Dixie Mafia's new hired gun--the legendary assassin Vanilla Ride. Filled with breakneck action, gut-busting laughs, and one gigantic crocodile, this hilarious novel is as hot as a habanero pepper.