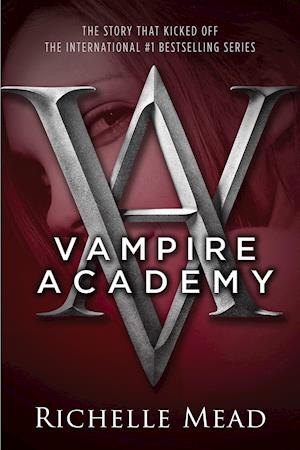 The story that kicked off the international #1 bestselling Vampire Academy series is NOW A MAJOR MOTION PICTURE! St. Vladimir's Academy isn't just any boarding school-it's a hidden place where vampires are educated in the ways of magic and half-human teens train to protect them. Rose Hathaway is a Dhampir, a bodyguard for her best friend Lissa, a Moroi Vampire Princess. They've been on the run, but now they're being dragged back to St. Vladimir's-the very place where they're most in danger. . . .Rose and Lissa become enmeshed in forbidden romance, the Academy's ruthless social scene, and unspeakable nighttime rituals. But they must be careful lest the Strigoi-the world's fiercest and most dangerous vampires-make Lissa one of them forever.