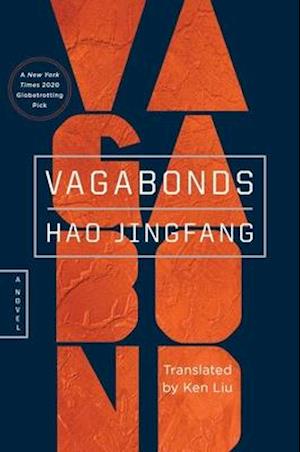 A century after the Martian war of independence, a group of kids are sent to Earth as delegates from Mars, but when they return home, they are caught between the two worlds, unable to reconcile the beauty and culture of Mars with their experiences on Earth in this spellbinding novel from Hugo Award-winning author Hao Jingfang. In 2096, the war of independence erupts when a colony of people living on Mars rebel against Earth's rule. The war results in two different and mutually incompatible worlds. In 2196, one hundred years later, Earth and Mars attempt to initiate a dialogue, hoping a reconciliation is on the horizon. Representing Mars, a group of young delegates are sent to Earth to study the history and culture of the rival planet, all while teaching others about life on Mars. Narrated from two perspectives: Luo Ying, an eighteen-year-old girl from Mars who has spent the past five years on Earth, and Ignacio, a filmmaker in his late twenties from Earth on a job to document the delegates from Mars. Both Luo and Ignacio are trapped between worlds, with critics all around, and always under suspicion, searching for where they truly belong.