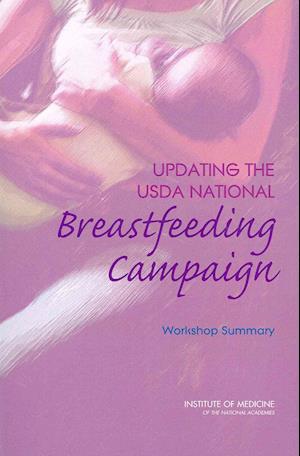 Support for breastfeeding has been a priority of the WIC program since its inception in the 1970s. The Loving Support Makes Breastfeeding Work campaign, which the U.S. Department of Agriculture's (USDA) Food and Nutrition Services launched in 1997, emphasizes key components needed for a breastfeeding mother to be successful. More than a decade after the campaign began, USDA wants to update it, taking into account changes in the WIC program, participants, and technology. On April 26, 2011, the IOM hosted a workshop to bring together experts to discuss what has changed since Loving Support began, lessons learned from other public health campaigns, and suggestions for where to take the campaign in the future.