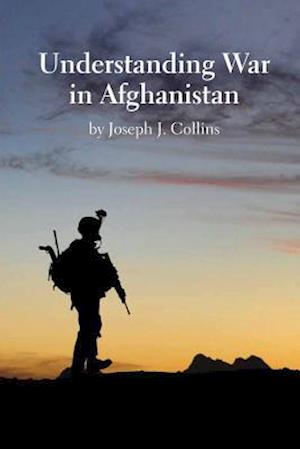 This monograph aims to provide military leaders, civil servants, diplomats, and students with the intellectual basis they need to prepare for further study or for assignments in Afghanistan, a nation that has been at war for 33 years. Officers in the Af-Pak Hands Program may also find it a useful starting point, but their intensive studies will quickly take them beyond the scope of this work. Students or scholars may also find it a useful primer for learning about Afghanistan. By analyzing the land and its people, recapping Afghan history, and assessing the current situation, this work hopes to set a foundation upon which leaders and scholars can begin their preparation for more specific tasks. It also will examine the range of choice for future U.S. policy toward Afghanistan and give suggestions for future study. Much of the outline of recent events will be familiar to many readers. Just 2 days before their 9/11 attack on the United States, al Qaeda operatives posing as journalists succeeded in assassinating the commander of Northern Alliance forces, Ahmed Shah Massoud, inside his own headquarters in northern Afghanistan. This act was an al Qaeda favor to its Taliban brothers, a reward for their past support, and a down payment on the grief that was about to descend on the Taliban from the United States and its allies. With the heinous terrorist acts of 9/9 and 9/11, the Afghan and American people became tied together in a common war against al Qaeda and its fellow traveler, the Taliban.