indgår i serie Explorations in Sociology 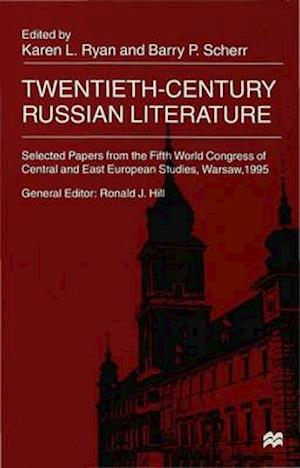 Twentieth-Century Russian Literature is an edited collection of essays based on contributions to the Fifth World Congress of Central and East European Studies, held in Warsaw in 1995. The first section contains articles on writers from the early decades of the twentieth-century; the second part features studies devoted to a wide range of authors from the post-Stalin era, including many of the leading figures in contemporary Russian literature. Twenty-one scholars from seven countries have contributed to the volume.