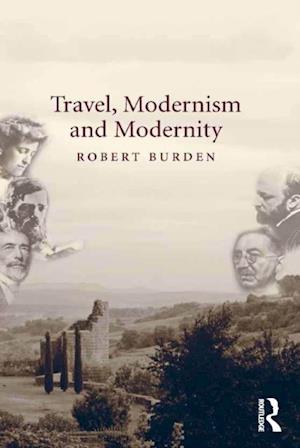 Focusing on the significance of travel in Joseph Conrad, E.M. Forster, D.H. Lawrence, Henry James, and Edith Wharton, Robert Burden shows how travel enabled a new consciousness of mobility and borders during the modernist period. For these authors, Burden suggests, travel becomes a narrative paradigm and dominant trope by which they explore questions of identity and otherness related to deep-seated concerns with the crisis of national cultural identity. He pays particular attention to the important distinction between travel and tourism, at the same time that he attends to the slippage between seeing and sightseeing, between the local character and the stereotype, between art and kitsch, and between older and newer ways of storytelling in the representational crisis of modernism. Burden argues that the greater awareness of cultural difference that characterizes both the travel writing and fiction of these expatriate writers became a defining feature of literary modernism, resulting in a consciousness of cultural difference that challenged the ethnographic project of empire.