- Risk, Writing, and Revolution in the Global Pacific 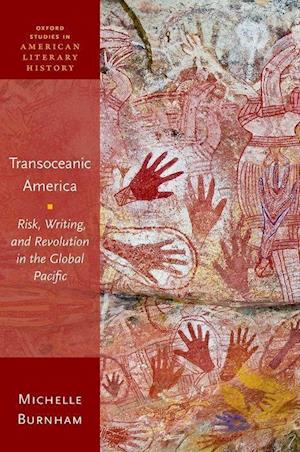 Changes in the routines of domestic life were among the most striking social phenomena of the period between the two World Wars, when the home came into focus as a problem to be solved: re-imagined, streamlined, electrified, and generally cleaned up. Modernist writers understood themselves to be living in an epochal moment when the design and meaning of home life were reconceived. Moving among literature, architecture, design, science, and technology, Machinesfor Living shows how the modernization of the home led to profound changes in domestic life and relied on a set of emergent concepts, including standardization, scientific method, functionalism, efficiency science, and others, that form the basis of literary modernism and stand at the confluence ofmodernism and modernity. Even as modernist writers criticized the expanding reach of modernization into the home, they drew on its conceptual vocabulary to develop both the thematic and formal commitments of literary modernism. Rosner's work develops a new methodology for interdisciplinary modernist studies and shows how the reinvention of domestic life is central to modernist literature.Transoceanic America offers a new approach to American literature by emphasizing the material and conceptual interconnectedness of the Atlantic and Pacific worlds. These oceans were tied together economically, textually, and politically, through such genres as maritime travel writing, mathematical and navigational schoolbooks, and the relatively new genre of the novel. Especially during the age of revolutions in the late eighteenth and early nineteenth centuries, long-distance transoceanic travel required calculating and managing risk in the interest of profit. The result was the emergence of a newly suspenseful form of narrative that came to characterize capitalist investment, political revolution, and novelistic plot. The calculus of risk that drove this expectationist narrative also concealed violence against vulnerable bodies on ships and shorelinesaround the world. A transoceanic American literary and cultural history requires new non-linear narratives to tell the story of this global context and to recognize its often forgotten textual archive.

Forfattere
Bibliotekernes beskrivelse Machines for Living shows how the modernization of the home led to profound changes in domestic life and relied on a set of emergent concepts, including standardization, scientific method, functionalism, and efficiency science that form the basis of literary modernism and stand at the confluence of modernism and modernity.This volume explores the role of the Pacific Ocean in the American Revolution and its influence on early American culture and literature. It studies the transoceanic connection