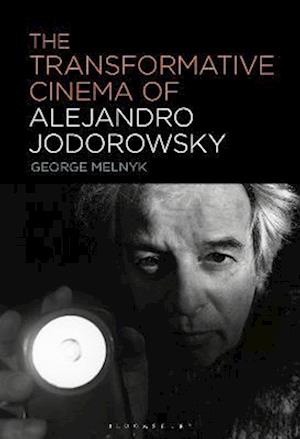 Alejandro Jodorowsky is a theatre director, writer of graphic novels and comics, novelist, poet, and an expert in the Tarot. He is also an auteur filmmaker who garnered attention with his breakthrough film El Topo in 1970. He has been called a 'cult' filmmaker, whose films are surreal, hallucinatory, and provocative.The Transformative Cinema of Alejandro Jodorowsky explores the ways in which Jodorowsky's films are transformative in a psychologically therapeutic way. It also examines his signature style, which includes the symbolic meaning of various colors in which he clothes his actors, the use of his own family members in the films, and his casting of himself in leading roles. This total involvement of himself and his family in his auteur films led to his psycho-therapeutic theories and practices: metagenealogy and psychomagic. This book is the only the second book in the English language in print that deals with all of Jodorowsky's films, beginning with his earliest mime film in 1957 and ending with his 2019 film on psychomagic. It also connects his work as a writer and therapist to his films, which themselves attempt to obliterate the line between fantasy and reality.