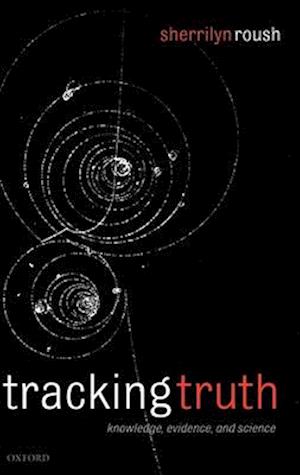 Tracking Truth presents a unified treatment of knowledge, evidence, and epistemological realism and anti-realism about scientific theories. A wide range of knowledge-related phenomena, especially but not only in science, strongly favour the idea of tracking as the key to what makes something knowledge. A subject who tracks the truth - an idea first formulated by Robert Nozick - has the ability to follow the truth through time and changing circumstances.Epistemologists rightly concluded that Nozick's theory was not viable, but a simple revision of that view is not only viable but superior to other current views. In this new tracking account of knowledge, in contrast to the old view, knowledge has the property of closure under known implication, and troublesomecounterfactuals are replaced with well-defined conditional probability statements. Of particular interest are the new view's treatment of skepticism, reflective knowledge, lottery propositions, knowledge of logical truth, and the question why knowledge is power in the Baconian sense.Ideally, evidence indicates a hypothesis and discriminates it from other possible hypotheses. This is the idea behind a tracking view of evidence, and Sherrilyn Roush provides a defence of a confirmation theory based on the Likelihood Ratio. The accounts of knowledge and evidence she offers provide a deep and seamless explanation of why having better evidence makes one more likely to have knowledge. Roush approaches the question of epistemological realism about scientific theories through thequestion what is required for evidence, and rejects both traditional realist and traditional anti-realist positions in favour of a new position which evaluates realist claims in a piecemeal fashion according to a general standard of evidence. The results show that while anti-realists were immodest indeclaring a priori what science could not do, realists were excessively sanguine about how far our actual evidence has so far taken us.

Forfattere
Bibliotekernes beskrivelse Provides a unification of the concepts of knowledge and evidence. This book argues against traditional epistemological realist and anti-realist positions about scientific theories and for a piecemeal approach based on a criterion of evidence. It is aimed at epistemologists and philosophers of science. Figures and formulas