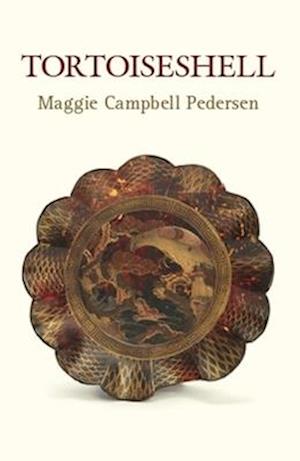 Tortoiseshell, derived from marine turtles, has been used in decorative work for thousands of years. It featured in trade with, amongst others, the Babylonians and the Romans. In Europe it was used for furniture veneer in the seventeenth century, while in Polynesia it was used for personal adornment although turtles were viewed as sacred. Today it is important to be able to recognise tortoiseshell as all marine turtles are protected species and subject to global trade bans. This book covers the historical use of tortoiseshell in various parts of the world; how tortoiseshell artefacts were made, from moulding to pique work; turtles species, their habitats, and their conservation status today; the identification of tortoiseshell, and how to distinguish it from imitations, notably horn or the early plastics such as celluloid; testing methods , both simple and advanced and finally, information on laws and regulatory bodies. This is the only book that covers tortoiseshell from all aspects.