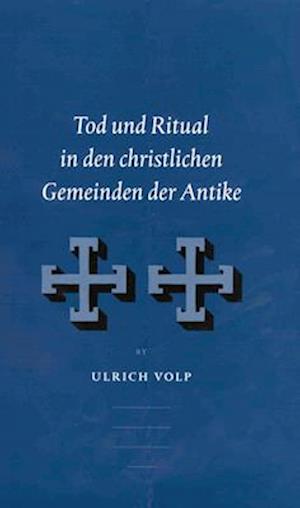 The development of Early Christian rituals in connection with death and burial has so far not sufficiently been explored. Volp's study focuses on the surviving literary sources--both pagan and Christian--, together with inscriptions and other archaeological remains while taking into account recent results from science and humanities. A summary of death and ritual in the ancient Mediterranean religions is followed by detailed analyses of the Christian sources from the 2nd to the 5th century. Thus, basic developments are being discovered which led to and accompanied the forming of Christian rituals, such as ritual purity or the social structure of family and society. Being the first such interdisciplinary approach, it also represents the first monographic work on the topic since 1941.