To Crush The Serpent 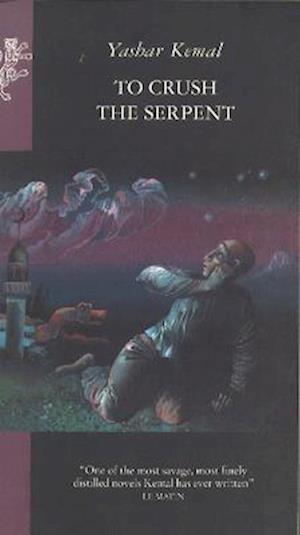 A staggering, shattering novel from Turkey's greatest novelistSince Halil was shot dead in his own home by his wife Esme's former suitor, the village has pointed the finger of guilt at the dead man's beautiful widow: she must have arranged the murder. The task of vengeance falls on Esme's little son, Hassan: year after year he is groomed for it, his devotion to his mother sapped with talk of the unavenged ghost of Halil and his father, doomed to roam the countryisde as a translucent red snake, an insect, a bird. Hassan hears tales against his mother. How long will her innocence protect her?The stark tale of cruelty and vendetta is told in a narrative of relentless tension, reminiscent of Greek tragedy. it is one of Yashar Kemal's most beautiful and haunting novels.