indgår i serie Time to Run 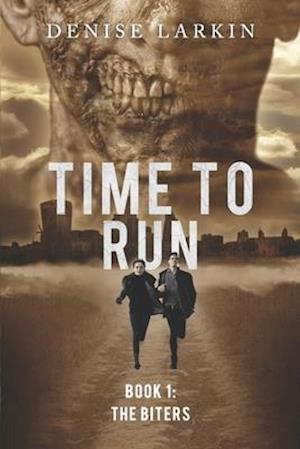 One night after work in London, Lydia, a TV Journalist, sees something strange and decides to film it. Whilst in the middle of a disaster, she meets Tim, a bus driver who loves his alcohol, and pairs up with him, and later, with a few others to fight the unknown. Together, they try to make their way to the countryside to get away from the disaster that is happening all around them. Lydia and Tim find solace in each other and try to lead a normal life during a crisis, but can they make it to the countryside in one piece? Who will die first and who will be brave? Get ready for romance, death and destruction because the end of the world is here The debut novel from Denise Larkin, Time to Run: The Biters is a new London zombie addition to the great American zombie apocalypse theme. Also, read the first chapter from book 2 of the Time to Run series at the end of this book.