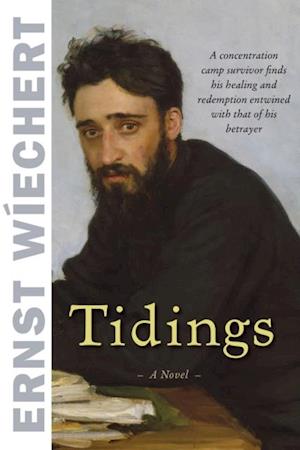 One of Germany's literary giants, Ernst Emil Wiechert (1887-1950) was thrown into Buchenwald concentration camp for publicly backing anti-Nazi pastor Martin Niemoller. His final novel, published posthumously, deals with the aftermath of the Holocaust - how the survivors, both victims and perpetrators, seek healing and redemption as they pick up the shattered pieces of their world.Evoking comparisons to the Russian greats Dostoyevsky and Tolstoy, Wiechert displays an uncommon depth of insight into the human condition at its most degenerate and it ennobling best - an understanding born of his own suffering and quest for rebirth. His novel is peopled with rich and complex characters and charged with both violent feelings and spiritual hunger.First published in 1950 as Missa Sine Nomine (Mass Without a Name), Tidings deserves its place among the masterpieces of European literature.