Thought Reform and the Psychology of Totalism

- A Study of 'brainwashing' in China 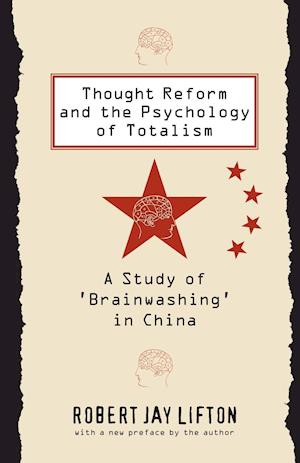 Informed by Erik Erikson's concept of the formation of ego identity, this book, which first appreared in 1961, is an analysis of the experiences of fifteen Chinese citizens and twenty-five Westerners who underwent "brainwashing" by the Communist Chinese government. Robert Lifton constructs these case histories through personal interviews and outlines a thematic pattern of death and rebirth, accompanied by feelings of guilt, that characterizes the process of "thought reform." In a new preface, Lifton addresses the implications of his model for the study of American religious cults.