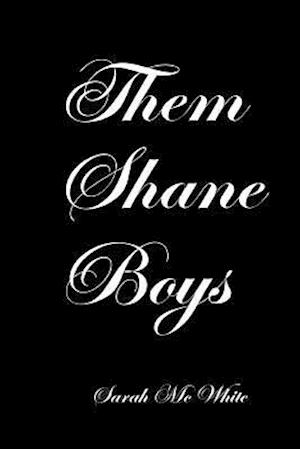 I love him, but I can't have him. We are two broken souls, but I know we could weather the storm together, if only he would let his guard down. I know he has issues about being raised as the bastard Shane Covington Jr, instead of the golden Shane Covington Jr, but if he will let me love him, he will never have to feel second best again, so Harmony James thought. Shane Covington Jr. has accomplished much success in his short lifetime. He started a company from scratch, and turned it into a multi-million dollar conglomerate known today as Covington Computers. Shane was born into this world as the first Shane Covington Jr, but he soon would learn he is not the only. He was conceived secretly when his father had an extra marital affair with his mother. Life has thrown him a lot of curves, but he was able to knock everyone of them out the park; except getting over being the bastard son of Shane Covington Sr. Shane has a broken soul and has tried to repair it through hard work and determination. He realizes from the gentleness of Harmony, and the loyalty of his brother that work is not enough to keep him from a deep depression. Will Harmony James and his brother, the other Shane Covington Jr, be able to convince him that he can trust, love, and let his guard down without consequence, or will it be the other way around and Shane's secrets being exposed turn Harmony and his brother against him? How heavy does an unhealthy relationship have to be to out weigh loyalty and love?