The Williamite Wars in Ireland 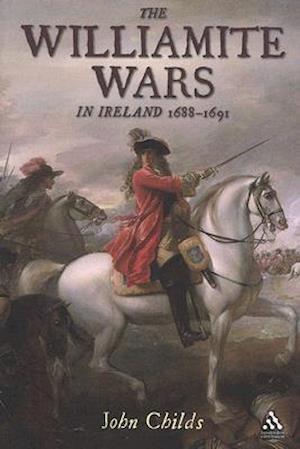 This title provides an authoritative account of the wars between Britain and Ireland in the 17th century.William III's defeat of James II's Catholic army at the Battle of the Boyne on 1 July 1690 ended the Stuart dynasty's last hope of survival. It has also been central, together with the siege of Londonderry, to the foundation myth of Northern Ireland. John Childs, the leading military historian of the period, gives a clear and authoritative account of the campaign in all its stages.