The Whole World Was Watching

- Sport in the Cold War 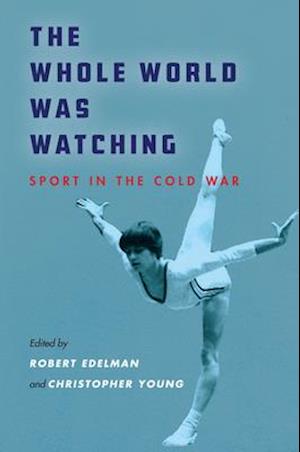 In the Cold War era, the confrontation between capitalism and communism played out not only in military, diplomatic, and political contexts, but also in the realm of culture-and perhaps nowhere more so than the cultural phenomenon of sports, where the symbolic capital of athletic endeavor held up a mirror to the global contest for the sympathies of citizens worldwide. The Whole World Was Watching examines Cold War rivalries through the lens of sporting activities and competitions across Europe, Asia, Africa, Latin America, and the U.S. The essays in this volume consider sport as a vital sphere for understanding the complex geopolitics and cultural politics of the time, not just in terms of commerce and celebrity, but also with respect to shifting notions of race, class, and gender. Including contributions from an international lineup of historians, this volume suggests that the analysis of sport provides a valuable lens for understanding both how individuals experienced the Cold War in their daily lives, and how sports culture in turn influenced politics and diplomatic relations.