The Ways of the Word 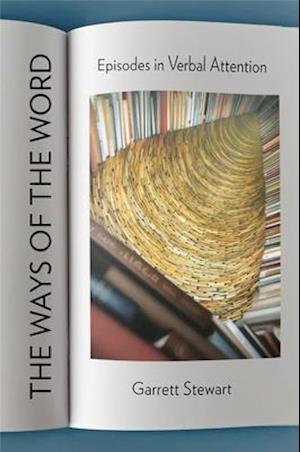 In The Ways of the Word, Garrett Stewart steps aside from theory to focus on the sheer pleasure of attentive reading and the excitement of recognizing the play of syllables and words upon which the best literary writing is founded. Emerging out of teaching creative writing and a broader effort to convene writers and critics, Stewart's "episodes in verbal attention" track the means to meaning through the byways of literary wording.Through close engagement with literary passages and poetic instances whose imaginative demands are their own reward, Stewart gathers exhibits from dozens of authors: from Dickinson, Dickens, and DeLillo to Whitman, Woolf, and Colson Whitehead. In the process, idiom, tense, etymology, and other elements of expressive language and its phonetic wordplay are estranged and heard anew. The Ways of the Word fluidly and intuitively reveals a verbal alchemy that is as riveting as it is elusive and mysterious.