The Vampires Of Somalia 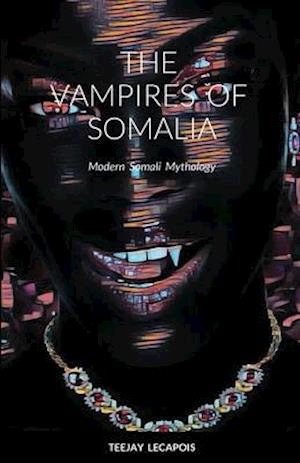 In ancient times, the legendary Somali warrior known as Queen Arawelo led an uprising against the Old Order, deposed her tyrannical and short-tempered husband King Abdi and became sole ruler of Somalia. In ancient Africa, such a bold move was unprecedented. Queen Arawelo challenged tribal law, outlawed rape, punished criminals and battled the power of tyrants. Queen Arawelo also created the Dhagig Askari, the first all-female army on the continent of Africa. In those days, just like today, the idea of women's rule disturbed and frightened many men. Some of the Somali princes built an army to remove Queen Arawelo, forcing her to defend her fledgling domain. Watching all this from afar is the legendary Vampire Samatar, an ancient being who typically avoids entanglements with mortals. The Vampire Samatar has fallen in love with Queen Arawelo and offers her Immortality. The defiant African warrior-queen must choose between her own life and the soul of a beleaguered, stoic African nation. Whatever Queen Arawelo decides, the world will never be the same. These are her stories.