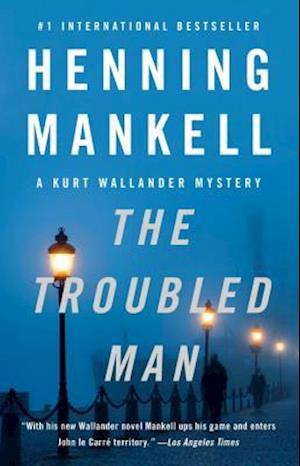 A retired navy officer has vanished in a forest near Stockholm. Kurt Wallander is prepared to stay out of the relatively straightforward investigation--which is, after all, another detective's responsibility--but the missing man is his daughter's father-in-law. With his typical disregard for rules and regulations, Wallander is soon pursuing his own brand of dogged detective work on someone else's case. His methods are often questionable, but the results are not: he finds an extremely complex situation which may involve the secret police and ties back to Cold War espionage. Adding to Wallander's concerns are more personal troubles. Having turned sixty, and having long neglected his health, he's become convinced that his memory is failing. As he pursues this baffling case, he must come to grips not only with the facts at hand, but also with his own troubling situation.