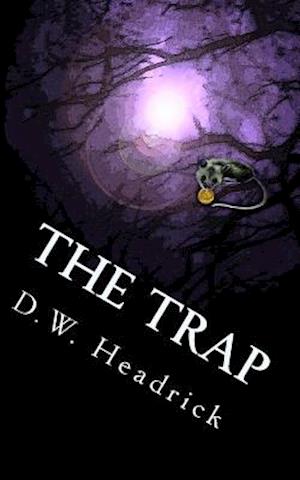 The Trap - Emancipation is a tale of good versus evil, racial malevolence, good humor, warm characters, suspense, love, violence, and horror. Set during circa 1965 at the hotspot of the Civil Rights Movement in Mississippi and the swampy Atchafalaya Basin of Louisiana, The Trap - Emancipation is the first of a series and the debut novel by author, Dennis W. Headrick. Only eleven-year-old, Jesop Arnaud, has been gifted with supernatural powers that may prevail against the evil Swamp Queen, Eloise Chenault's, horrendous scheme - a curse that would have the bigoted bully, Johnny Salk, kill Jesop and many other innocents in Harvestown. Jesop must fight a hard battle and endure a horror no child should have to encounter. Jesop trusts in the avowal made by his Cajun Grandmawmaw, Rosaline St. Martin, of Boudoin, Louisiana that he has been chosen as her neophyte. Rosaline, a faithful Catholic, is also a spiritual medium and a skilled practitioner of good Vodun magic. Jesop boldly accepts the challenge and embraces his fate as Rosaline's novice. But can a small boy, even an enchanted one, be victorious when pitted against both the murderous psyche of Johnny Salk and the Voodoo Queen Eloise's demonic power?