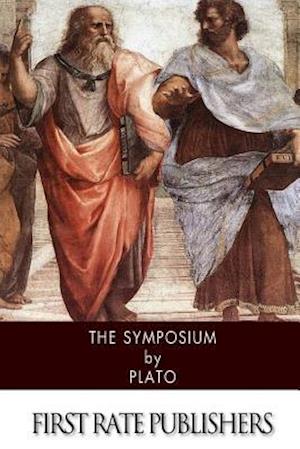 Plato is arguably the most important philosopher in history, the man who documented the teachings of Socrates for posterity and the one who taught Aristotle at his legendary Academy. One of Plato's most famous works is The Symposium, a Socratic dialogue that takes place as a big dinner conversation led by Socrates himself. Over the course of the dinner party, Socrates comes up with the definition and meaning of love.

Those interested in the historicity of Socrates have combed The Symposium for clues as to its authenticity, and whether the dinner actually took place. However, Plato makes mention of the division of Arcadia after the destruction of Mantinea, which occurred in 384 B.C., and Socrates had already been poisoned over a decade earlier.

Others have noted the Symposium is similar in style and topic with Plato's Phaedrus. They are the only two dialogues of Plato's that deal with love as a topic.