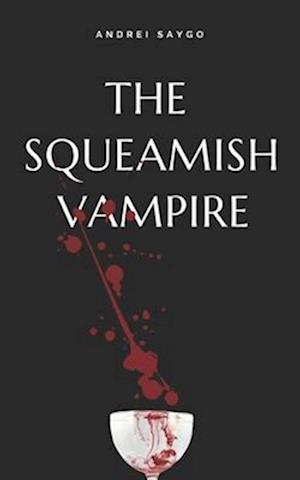 Meet Dave. Dave has been a vampire for two days. He thought the first day was fabulous; now, not so much. Dave is thirsty, but the sight of human blood makes him squeamish. He's missing the mundane food and wants to be human once again.In his hunt, he meets James, a resident illusionist in one of the town's hotels. James has his own problem. He had met a witch at the local Starbucks, but in a moment of weakness, he refused her advances and fled. Now he badly wants to find her to ask for a second chance.Together they will form an unusual alliance and face a host of mundane and supernatural obstacles in their quest for the things they desire the most. Can they find them before sunrise?