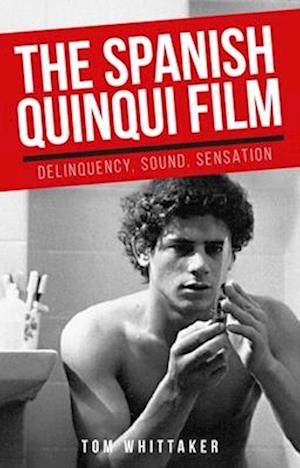 This is the first major study in English of cine quinqui, a cycle of popular Spanish films from the late 1970s and early 1980s that starred real-life juvenile delinquents. The book provides a close analysis of key quinqui films by directors such as Eloy de la Iglesia, Jose Antonio de la Loma and Carlos, as well as the moral panics, public fears and media debates that surrounded their controversial production and reception. In paying particular attention to the soundtrack of the films, the book shows how marginal youth cultures during Spain's transition to democracy were shaped by sound. It will be of interest to scholars and students of Spanish film, history and cultural studies, and those working in sound studies and youth subcultures more broadly. -- .