The Southern Caucasus in Prehistory

- Stages of Cultural and Socioeconomic Development from the Eighth to the Second Millennium B.C. 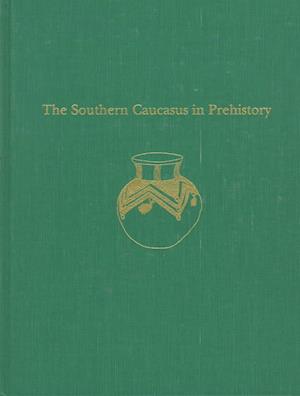 The Southern Caucasus in Prehistory is a major contribution to the archaeological literature of this part of the world. Written by one of the most important figures in Russian archaeology and meticulously translated, it summarizes the findings of the extensive archaeological excavations of the late 1980s at the important sites that have illuminated the Transcaucasian cultures of the Neolithic, Eneolithic, Early and Middle Bronze Ages.Because the Transcaucasus was located at the crossroads between the Middle East and the Near East, the book will be of interest to scholars of the cultures of those regions, as well as to those pursuing research in the Transcaucasus proper.University Museum Monograph, 99