The Society Of Sin 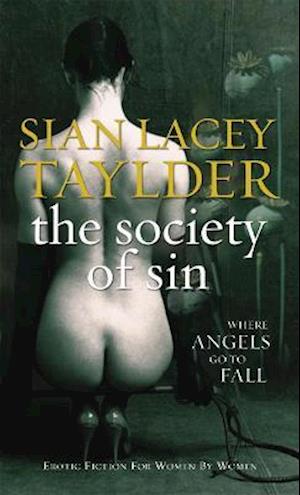 An erotic, Gothic thriller set in rural Dorset in the late 19th Century, a period when educated women were beginning to question their sexuality.The Society of Sin was conceived on a hot and sticky summer's evening inside a mansion house on a large country estate when, after an opium-fuelled night of passion, Lady P and her close friend Samantha Powerstock succumbed to desires they had both repressed for years. Now, a year later, they have invite a select few to join their exclusive association. But only genuine hedonists need apply.Prospective members are interrogated over a sumptuous dinner then given an assignment which they must fulfil. Failure to do so results in instant expulsion and the prospect of being 'named and shamed' in the exclusive circles they currently frequent. However, successful completion of the task opens for them a Pandora's box of pain and pleasure.