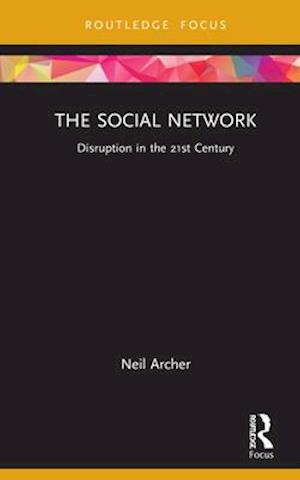 This in-depth study of one of the 21st century's most acclaimed films, The Social Network: Youth Film 2.0, considers the contribution of David Fincher and Aaron Sorkin's film to the understanding of 'youth' in a contemporary, digital age. The book starts by situating The Social Network within the contexts of 'youth film', arguing that it challenges and reshapes the boundaries of this genre by rethinking the notion of 'youth' itself in the present century. It goes on to consider in detail the aesthetics at work in the film, arguing for its critical and reflexive use of an 'accelerated' audio-visual style, in order to capture both the new visual regimes of the personal computer era, and the ethical and intellectual ambiguities of Facebook itself as a creation. Finally, it locates the film within the broader visual styles and fashion codes of a late 20th- and early 21st-century consumer culture that incorporates and commodifies rebellion and dissent: qualities that underpinned Facebook's emerging, paradoxical identity as at once the epitome of 'hacker' culture and also a multi-billion-dollar global company.Reframing the meaning of youth cinema, this volume in the Cinema and Youth Culture series is ideal for students, researchers and scholars of Cinema studies, Youth Culture and digital cultures.