- Contentious Politics for a New Century 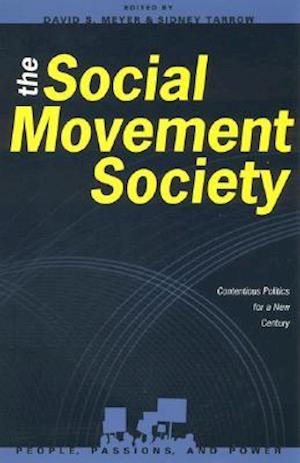 Is there more social protest now than there was prior to the movement politics of the 1960s, and if so, does it result in a distinctly less civil society throughout the world? If everybody protests, what does protest mean in advanced industrial societies? This volume brings together scholars from Europe and the U.S., and from both political science and sociology, to consider the ways in which the social movement has changed as a political form and the ways in which it continues to change the societies in which it is prevalent.

Forfattere
Bibliotekernes beskrivelse Scholars consider ways in which the social movement has changed as a politics and how it changes the societies in which it occurs. This volume contains revealing perspectives on the effectiveness of social protest.