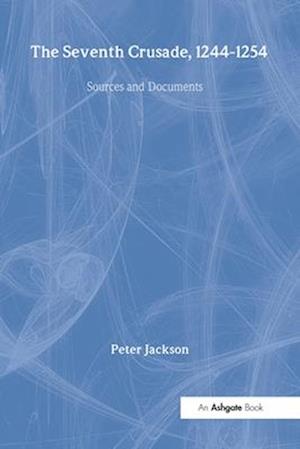 The Seventh Crusade, led by King Louis IX of France, was the last major expedition for the recovery of the Holy Land actually to reach the Near East. The failure of his invasion of Egypt (1249-50), followed by his four-year stay in Palestine in order to retrieve the disaster, had a profound impact on the Latin West. In addition, Louis's operations in the Nile delta indirectly precipitated the Mamluk coup d'etat, which ended the rule of the Ayyubids, Saladin's dynasty, in Egypt and began the transfer of power there to a military elite that would prove to be a far more formidable enemy to the Franks of Syria and Palestine. This volume comprises translations of the principal documents and of extracts from narrative sources - both Muslim and Christian - relating to the crusade, and includes many texts, notably the account of Ibn Wasil, not previously available in English. The themes covered include: the preparations and search for allies; the campaign in the Nile delta; the impact on recruitment of the simultaneous crusade against the emperor Frederick II; the Mamluk coup and its immediate consequences in the Near East; Western reactions to the failure in Egypt; and the popular 'crusade' of the Pastoureaux in France (1251), which aimed originally to help the absent king, but which degenerated into violence against the clergy and the Jews and had to be suppressed by force.