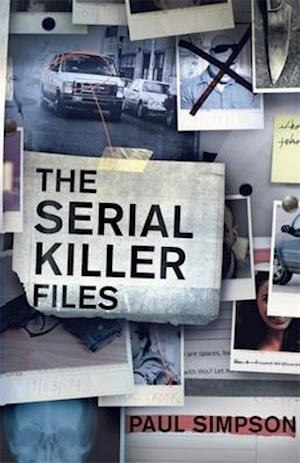 There are many myths about serial killers: that they are all dysfunctional loners; all white males; only motivated by sex; that they all travel and operate across a wide area; cannot stop killing; are all insane, or evil geniuses; and that they all want to get caught. Of course, there are some serial killers who fit into these categories, but the married Green River Killer was not a dysfunctional loner; there are plenty of female and non-Caucasian serial killers; Dr Harold Shipman was certainly not motivated by sex; many serial killings (such as the Ipswich prostitute murders carried out by Steve Wright) happen within a confined area; the 'BTK Killer', Dennis Rader, stopped killing in 1991, but wasn't caught until fourteen years later. Many serial killers may have a low animal cunning, or be 'street smart', but few of them are Mensa-level geniuses. Each of the thirty cases covered here is unusual in some respect, perhaps in the way in which the killer carried out their crimes, the choice of victims, the way in which they were apprehended, or the method of their execution.The cases are presented alphabetically by country - from Australia via Colombia, Great Britain, Indonesia, Iran, South Africa and elsewhere to the United States - and then chronologically. They come from across history and from all over the world. The author has gone back as far as possible to contemporary source material - newspaper accounts, trial evidence, interviews with perpetrators or survivors - rather than rely on the increasingly blurred truth to be found online and in far too many collections.