Secular Gospel of Sophia, The 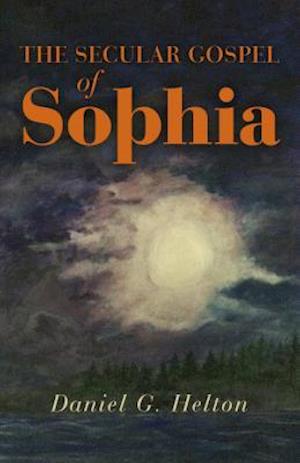 In the turbulent 4th Century, Emperor Constantine adopted Christianity as the faith of the Empire. The Secular Gospel of Sophia examines what was lost as a result. Sophia is an accidental traveller and keen observer on the road to Nicaea and of the creation of the Catholic Church. She becomes an unwilling symbol of Gnostic Christianity that the newly empowered Catholics are determined to destroy. Can she survive the zealous forces arrayed against her? Can she preserve the remnants of an endangered faith? Can she live a secular life amidst religious passions that are tearing the old world apart - and building a new one in its place? Daniel G. Helton's first novel, took six years to research and write. Through a rich blend of important historical and realistic fictional characters, the book takes the reader through the last days of Gnostic Christianity, the formation of the Catholic Church under the influence of Roman Emperors, and the Christian assault on the Greco-Roman intellectual heritage.

Forfattere
Bibliotekernes beskrivelse They were building a religion. She was keeping a faith.