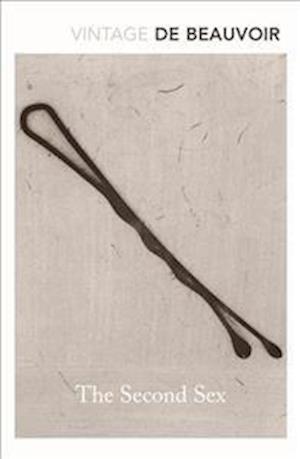 Forfattere
Forlagets beskrivelse TRANSLATED BY CONSTANCE BORDE AND SHEILA MALOVANY-CHEVALLIERANNOTATED AND INTRODUCED BY MARTINE REID'Everyone who cares about freedom and justice for women should read The Second Sex' GuardianSimone de Beauvoir famously wrote, 'One is not born, but rather becomes, woman'. In this groundbreaking work of feminism she examines the limits of female freedom and explodes our deeply ingrained beliefs about femininity. Liberation, she argues, entails challenging traditional perceptions of the social relationship between the sexes and, crucially, in achieving economic independence.Drawing on sociology, anthropology and biology, The Second Sex is as important and relevant today as when it was first published in 1949.