THE SEAL OF CONFESSION: You will never trust the news again. 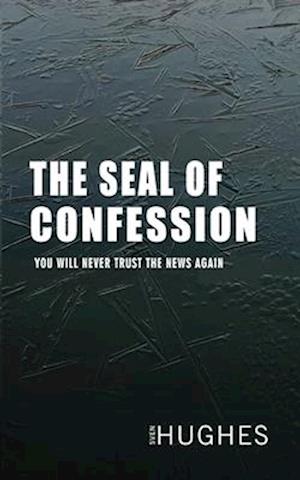 The Seal of Confession is the latest breathtaking espionage thriller from the author of Selling St. Christopher.

Clemmie, a life-worn shadow operator for the British Secret Service, is accompanied by her team of young misfits, as they investigate the murder of a Russian Orthodox priest in London. However, their mission is anything but routine, and they are soon contending with a riddle, wrapped in a mystery, inside an enigma.

Combining insider knowledge, with a flair for dynamic storytelling. The Seal of Confession is a startling insight into the sinister world of psychological operations, and the grey zone war that is currently being fought along Russia's southwestern border. It has been described as, "a masterpiece" and, "absolutely brilliant" by journalists and readers alike.

But be prepared, you will never trust the news again.