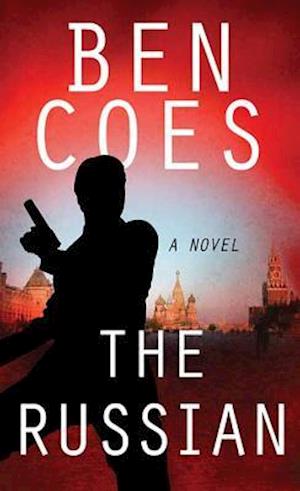 Ruthless, clever, and unbelievably violent, the Russian mafia has rapidly taken over the criminal underworld in the U.S. and law enforcement has been unable to stem the tide. When a powerful Russian mob family declares war by publicly executing two high-profile American politicians, the message is unmistakable -- opposition will be met with overwhelming deadly force. With no other viable options, the President creates a clandestine assassinations team to find and eliminate the unreachable men running this deadly criminal operation.