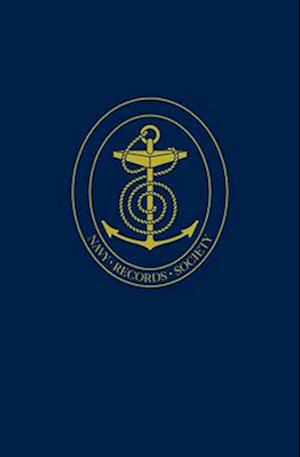 Overbearing, avaricious and difficult, yet talented and ambitious, George Brydges Rodney has never attracted much sympathy or understanding. He was nevertheless an original thinker and one of the great admirals of the eighteenth century. The contents of this volume, the first of three, document his career from 1742 until 1763 - his private and political life. His early years as a captain were spent in the severe conditions of the North Sea and in taking privateers in the western approaches. During the peace after 1748 he was Governor of Newfoundland and in the Seven Years' War blockaded Le Havre before going, as a flag officer, to command in the Leeward Islands where he participated in the capture of Martinique. This volume also contains letters to his wife which indicate, against past opinion, that Rodney had a heart.