The Rise and Fall of the Swedish Empire 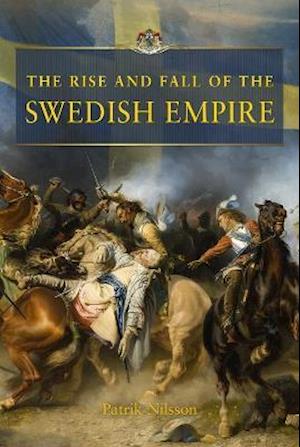 Between the years 1560 and 1721, the Swedes endeavored to turn the Baltic Sea into a Swedish lake. Generations of young men perished in a seemingly end less series of wars. How was it possible for an insignificant country on the outskirts of Europe, with small cities and a scant population, to de velop into a great power? Convinced that God was on their side, the army marched across the ice of a frozen sea to take the enemy by surprise. They challenged continental Europe's greatest generals on the battlefield. In the end, the enemy's superior numbers proved too great, and over one hundred years of empire building culminated in a long, desperate final battle.